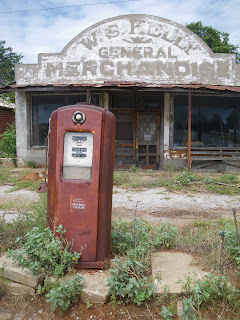 Sometimes life takes you somewhere you might not expect. Although Oklahoma isn't known as a motorcycle destination, it shouldn't stop anyone from riding (or eating!) there.


Here are a few pictures of the Oklahoma City National Memorial and Museum, honoring "those who were killed, those who survived and those changed forever by the 1995 bombing of the Alfred P. Murrah Federal Building in Oklahoma City." 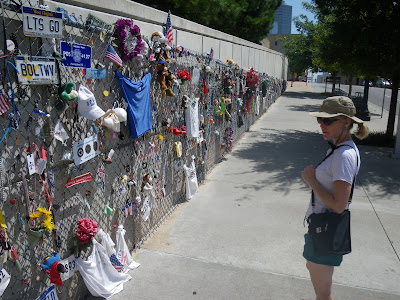 The fence where people place their own memorials. 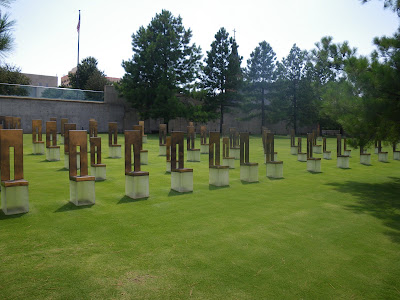 One chair for each of the 168 people killed. 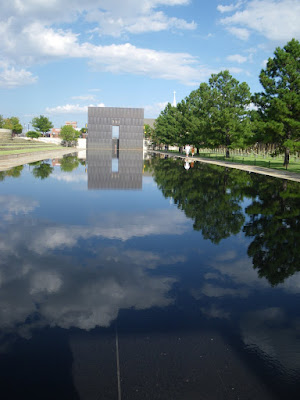 
We took a nice ride through the Wichita Mountains Wildlife Reserve, and hiked to the top of Elk Mountain. 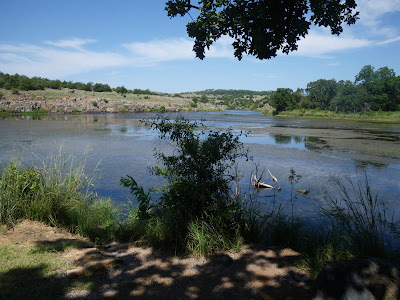 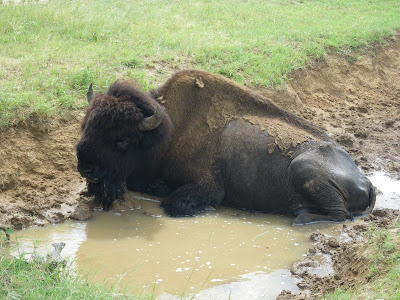 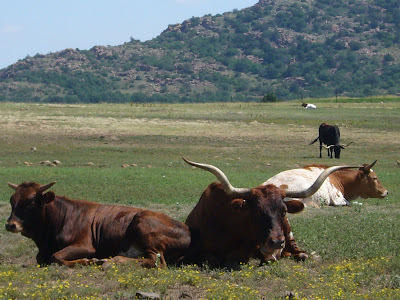 Bison and Texas Longhorn abound. Both were close to extinction when this park was created for them 1901. 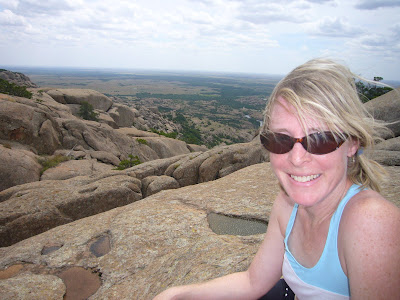 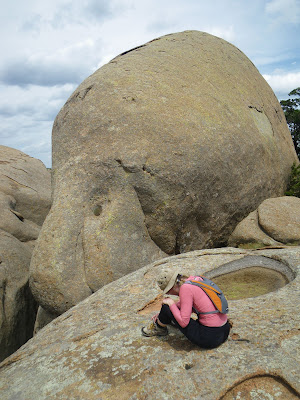 The top of Elk Mountain. It was a short hike, and low in elevation. It should have been a piece of cake, as I've been hiking at high elevations (some hikes as long as 12 miles and change) all summer. I was wrong. It kicked my butt. I think I was suffering from a touch of heat exhaustion, actually. Even so, the view was lovely. 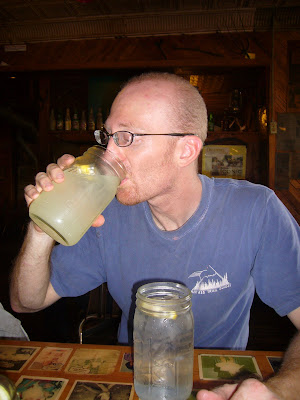 The generous portion of lemonade at the Meers Store and Restaurant was the perfect cure. 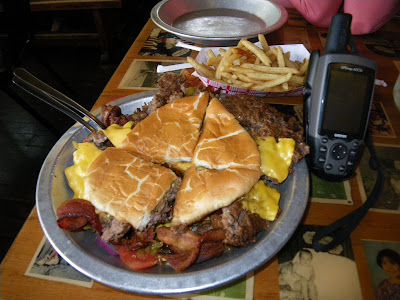 The "Seismic Burger" didn't hurt either. It's one pound of pure Texas Longhorn beef, from their own herd of cattle. (We split the burger.) There's a reason for the name other than it's size. There's a seismograph on location, monitoring the nearby Meers Fault. They also sell Meers Gold Beer, from a traditional Choctaw Indian Nation recipe. Intriguing, but the 22 oz. bottle isn't exactly riding fare. Another time. 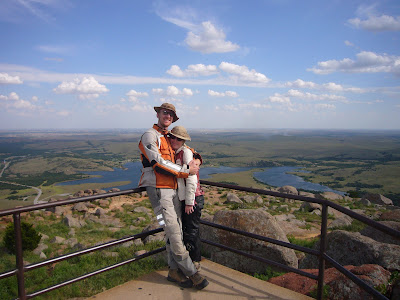 The road up to the top of Mount Scott is the only twisty one for miles and miles. We were glad we happened to be near it. 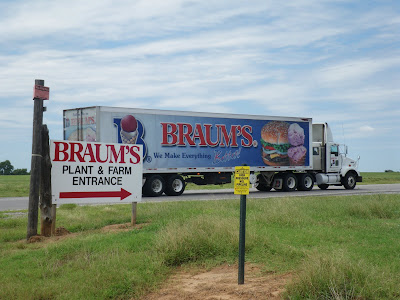 Just by chance, we passed by the Braum's Ice Cream and Dairy main plant, near Tuttle, OK. They only sell their products within 300 miles of here, to maintain freshness. We didn't get a tour, but we did have a nice milkshake at one of their local stores.


Yesterday was spent motorcycle shopping (aka "dreaming"). Performance Cycle of Oklahoma City has an expansive array of antique motorcycles. They hope to open a museum next year.


The real find was a bike that was faster (by far) than mine (not hard to find), yet not any heavier or taller (nearly impossible to find unless I want a cruiser, which I emphatically do not). This Ducati Monster 696 is the first bike I've ever seen that fits the bill. It just happens to be a LOT faster than mine. A LOT. It is also quite a bit lighter and even a bit lower. I want one. Now. I'll have to find $10,000 or so under the couch cushions before I can buy it, though. 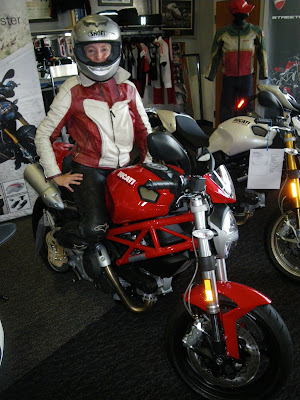 I particularly like the MEERS Photos... MMM Im gonna go there! for sure